After running to the Western Conference Finals last season, the Dallas Mavericks have struggled to match that level of success this season. Many people thought they had one of the worst offseasons in the NBA, and based on how things have gone so far, it would be hard to argue with that.

The Mavericks lost point guard Jalen Brunson in free agency, as he signed a deal to become the starting point guard for the New York Knicks and things are going well. The acquisition of JaVale McGee has been as big of a bust as almost everyone thought when it was announced, and Christian Wood has been relegated to the bench, unable to make as much of an impact as he can.

At 14-15, the Mavericks are a team that needs to make some moves. They have one of the best players in the world, Luka Doncic, leading the way, but the supporting cast around him needs improvement. Brunson’s loss was a big one, and Kristaps Porzingis, who was traded to the Washington Wizards before the 2022 deadline, looks like the kind of player Dallas had hoped he would be.

Finding a co-star for Doncic isn’t easy given his ball dominance. Surrounding him with 3-point shooters and defenders led to success last season, but it’s clear that sometimes he needs someone to relieve him, which Brunson did last season.

That’s why a player like Zach LaVine of the Chicago Bulls would have a ideal target for the Mavericks. The Bulls could be staring a rebuild of sorts as they’re going nowhere anytime soon in the Eastern Conference at 11-16. LaVine will draw a lot of interest if they choose to blow it up.

With experience as an offensive player, LaVine should be more than capable of taking some of the pressure off Doncic to carry the team that has already been draining him this season. LaVine’s efficiency is low this season, but we’ve seen what he can do with back-to-back All-Star performances.

LaVine would provide Dallas with another ball handler, something they desperately need since Frank Ntilikina isn’t coming out, and that would be asking a lot of Kemba Walker. However, it’s reasonable to doubt that the Mavericks have the resources to create a competitive package for LaVine that won’t be given away for free and will have enough suitors. 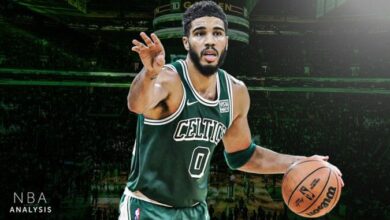 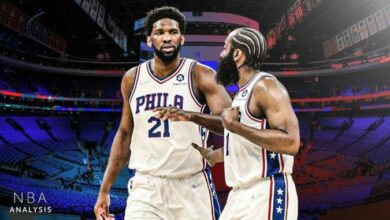