Team India wicketkeeper batter Rishabh pants was in a horrific car accident on Friday morning while going to his hometown of Roorkee from Delhi. Pant returned to India from Dubai on Thursday and was on his way to meet his family for the New Year. The young lad fell asleep while driving and lost control of his Mercedes car, slamming it into the partition and causing the crash.

Fortunately a bus driver, who bears the name of Sushil Kumarwas present at the scene of the accident and immediately came to the aid of the cricketer.

Sushil was driving on the opposite side of the road and saw Pant’s car crash and catch fire.

‘I am a driver at Haryana Roadways, Panipat depot. Our bus left Haridwar at 4:25 in the morning. I was on my way when I saw a car being driven at high speed, lose balance and crash into the fence. After the collision, the car ended up on the wrong side of the road – which goes to Delhi. The car had screeched into the second lane of the road, whereupon I immediately slammed on the brakes. The car had already caught sparks, so me and the conductor hurried to get him out of the car. The fire has now started. Then three more people came running and took him to the safe side,’ Sushil told this to various media.

Sushil further said that he was initially unaware of Pant’s identity as he does not follow cricket and it was the conductor who told him that the sufferer represents the Indian cricket team.

The rescuer also said no one came forward to help them take Pant to the hospital, while calls to National Highway authorities went unanswered.

“We started calling for help, but no one came. I called the National Highway, no one answered. Then I ran to the police and the conductor called an ambulance. We kept asking him is he ok. Offer him some water. After regrouping, he told us that he is Rishabh Pant. I don’t follow cricket so I didn’t know who he was but my conductor then told me ‘Sushil.. he’s an Indian cricketer’,’ Sushil added.

“He [Pant] gave us his mother’s number. We called her, but her phone was off. The ambulance arrived after 15 minutes and we boarded it. He had also scattered his money on the road, which we picked up and handed to him. I asked him if he was alone in the car. He said no one is there. His face was covered in blood, his clothes were torn, and his back was scratched. He panicked and walked with a limp’ said Sushil when asked about Pant’s condition after being removed from the car. 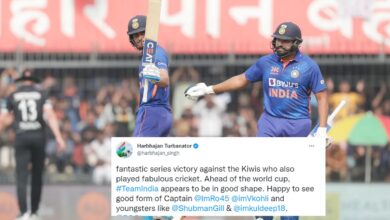 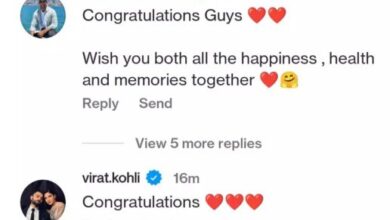