The left arm spinner was India’s top bowler in the first test. He took a five-wicket haul in the first innings of the series opener and dismissed three batters in the second innings. Apart from that, he also fell in with a valuable contribution of 40 runs with the bat in the first inning.

However, despite all that, he was dropped from the playing XI for the second match, and in his place, Jaydev Unadkat, who returned to the playing XI after a 12-year hiatus, was given the opportunity.

“Tough decision on Kuldeep, but we know (Ravichandran) Ashwin and Axar (Patel) can find spin and bring in Jaydev to cover all the bases,” KL Rahul said during the coin toss.

However, netizens were not happy in any way with the decision to drop Kuldeep Yadav from the playing XI and they lashed out at Indian management including head coach Rahul Dravid and captain KL Rahul for this decision. 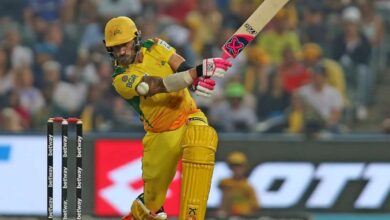